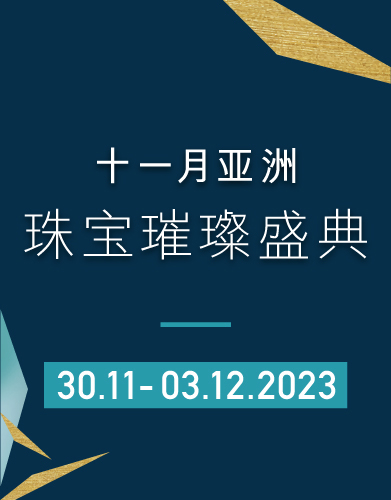 Since 2008, PIN has its own jewelry brand and specialty shops, namely “VANESSA”, as its robust arm to develop the markets of Tanzanite jewelry.

In early 2017, PIN was designated as "Sightholder" by TanzaniteOne, the major mining company of Tanzanite in Tanzania, East Africa. Since then PIN is the only Sightholder in regions of the mainland China and Hong Kong.
展区位置 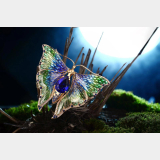 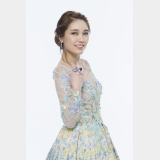